What is Central Auditory Processing?

Central Auditory Processing is about what the brain does with sound after it receives an auditory signal from the ear.

Auditory closure – ability to fill in and recognize an acoustic signal when parts of the signal are missing or modified.

Auditory figure ground – ability to understand speech in the presence of noise.

CAPD is a general term for subtypes of disordered auditory processing in adults and children.

In CAPD, the ear hears the sounds but the brain cannot process the sound due to an alteration in one or more auditory processing abilities.

Individuals have normal hearing thresholds but do not hear well. The processing of sound is disordered in the pathways from the auditory nerve through the brain stem and higher auditory pathways in the brain.

What are the causes of Auditory processing disorder? 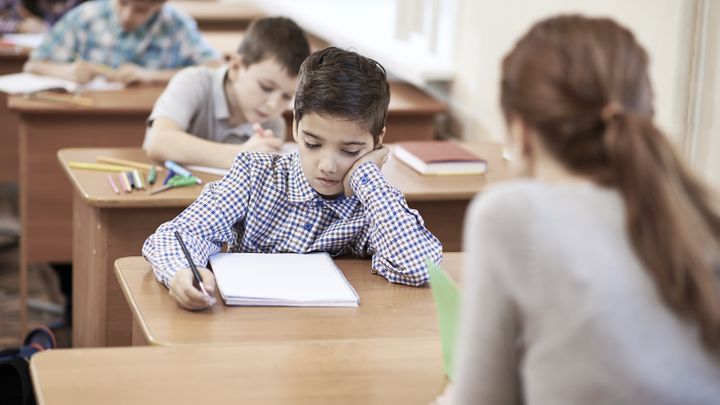 Please use the form below to contact us for more information on auditory processing disorder and to book an appointment for your child.